The Managing Editor of ArtCraft Media Consult, Jeorge Wilson Kingson, on Saturday emerged the Media Entrepreneur of the Year 2021. He beat strong completion from four other media entrepreneurs who were also nominated in same category of the maiden edition of the Ghana Young Achievers Awards (GYAA) held at the National Theatre in Accra.

Mr Wilson Kingson who incidentally is marking his 20th year milestone as a journalist this year dedicated the awards to staff of the company, his immediate family members and all who have supported him in divers ways to come this far in his journalism career.

The Ghana Young Achievers Awards is organized by Star Ghana Limited in collaboration with Star Technology Ghana and HypeMan. It is meant to reward self-motivated young people who have played defining roles in moving their industry forward and have displayed demonstrable achievements across wide variety of domains including sustainability, operational excellence, innovation and others.

It is also to identify and project individual achievements that have enabled the Youth to set themselves apart from their competitors and have produced clear and compelling value and relevant results. The GYAA also aims to bring together players among the youth industry and recognize achievements from the local and international companies involved in promoting Ghana.

Kingson is currently the Chairman of the Media Alliance in Tobacco Control and Health (MATCOH) – a union of over 120 journalists and media practitioners committed to advocating tobacco control legislation for Ghana. He is a senior member of Ghana’s Parliamentary Press Corps and the National Coordinator of the International Standards Journalism Association (ISJA).

In 2011, Kingson was appointed by the American Cancer Society (ACS) as the Global Cancer Ambassador for Ghana. In April 2015, the Heavenly Culture, World Peace and Restoration of Light (HWPL); an international movement championing religious peace and tolerance across the world conferred on Kingson the title of “HWPL Publicity Ambassador for Ghana”.  This was based on his acclaimed advocacy for world peace.

Kingson set up the ArtCraft Media Consult (AMC) in 2009 out of which 4 media brands have so far emerged. These include GhanaNewsOnline.com.gh, GhanaNews.TV, BusinessweekGhana.com and TheKings Radio.

Kingson is a graduate of the African University College of Communications (AUCC), where he studied Development Communications.  He consults for leading institutions such as Distinguished Scholars Africa (DistinSa) and the Ghana Chapter of the United Nations Commission for Women and Children (UNCWAC).

The Ghana Young Achievers Awards is a prestigious awards program that recognize and rewards excellence amongst all youth in Ghana. The Awards provides a platform for the recognition of individuals that have played significant roles in the growth and development of their business sectors while recognizing the key functions within the sector that promote growth and sustainability. The premier event in Ghana seeks to celebrate achievements, innovation and brilliance.

“The Award is the benchmark of excellence for company performance despite the recurring challenges. The benchmarks for company performance are based on some key performance indicators to derive the standards of excellence. The scheme has a range of categories suited for any successful youth to tell their story; from large private and public sectors through to thriving entrepreneurial businesses, promising start-ups and established SMEs,” the organizers have stated. 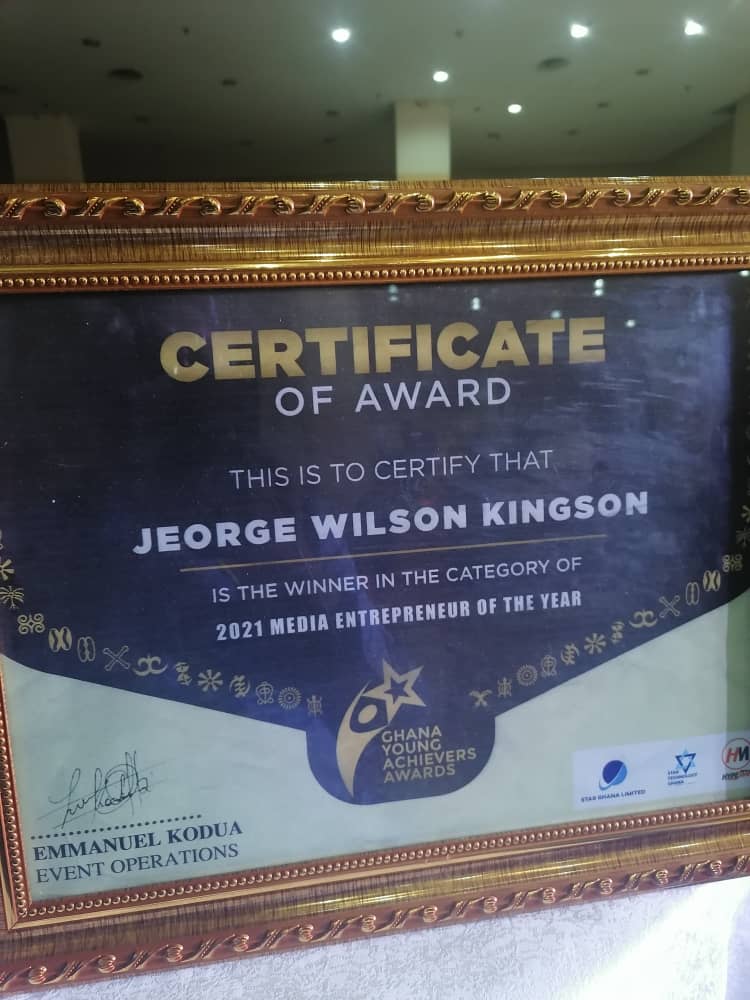 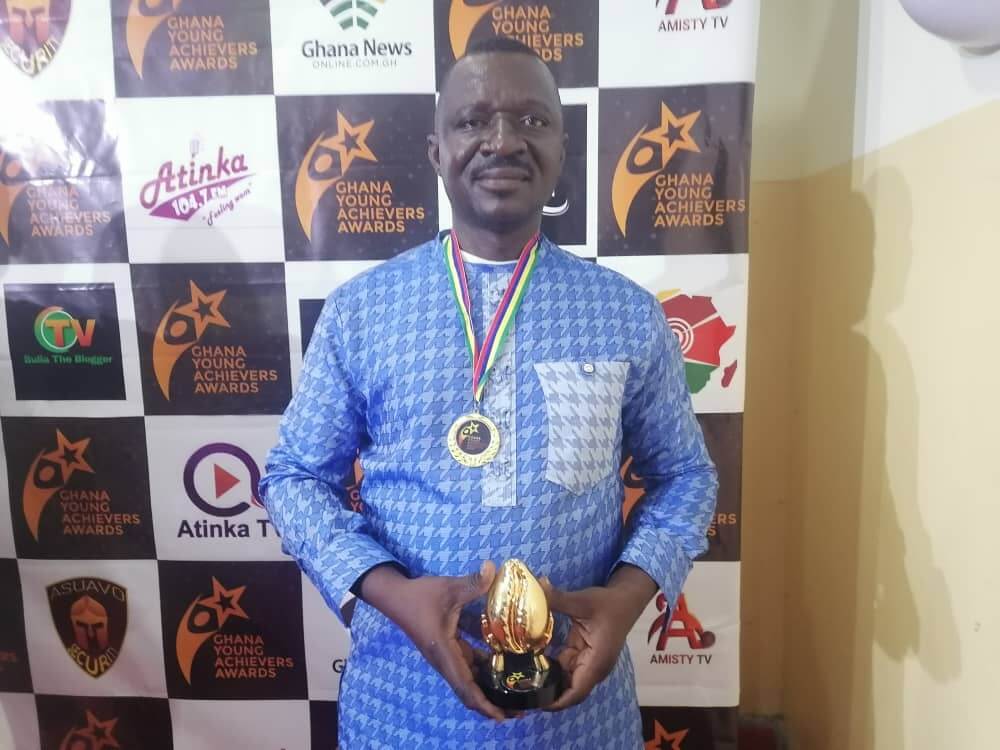 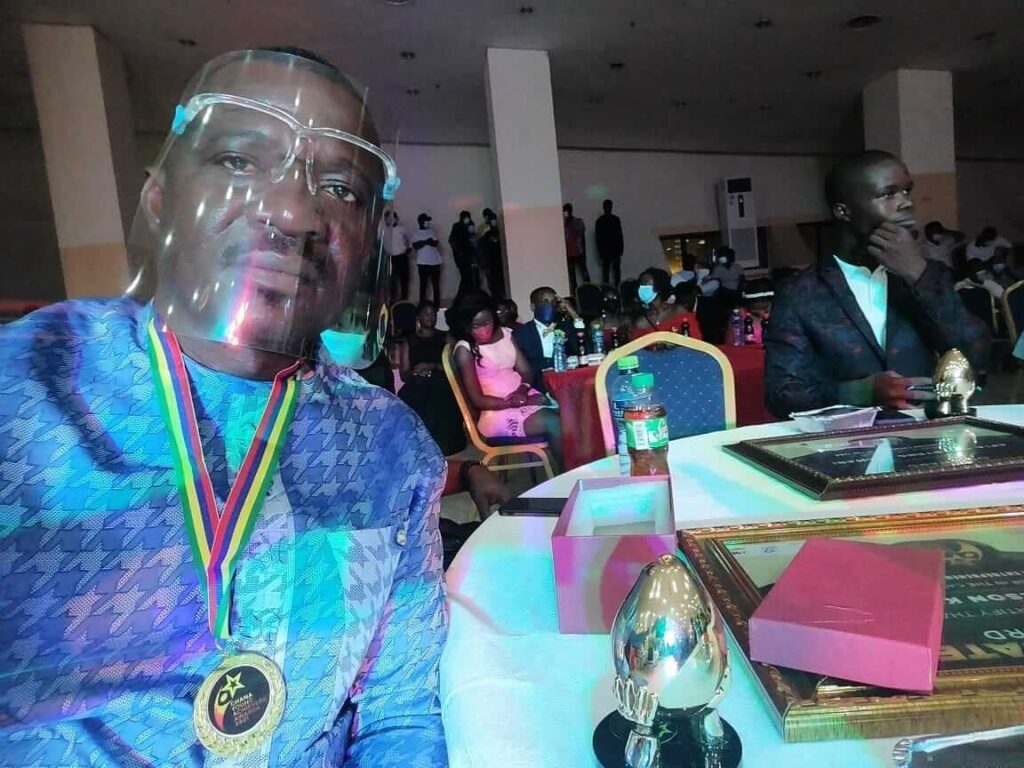 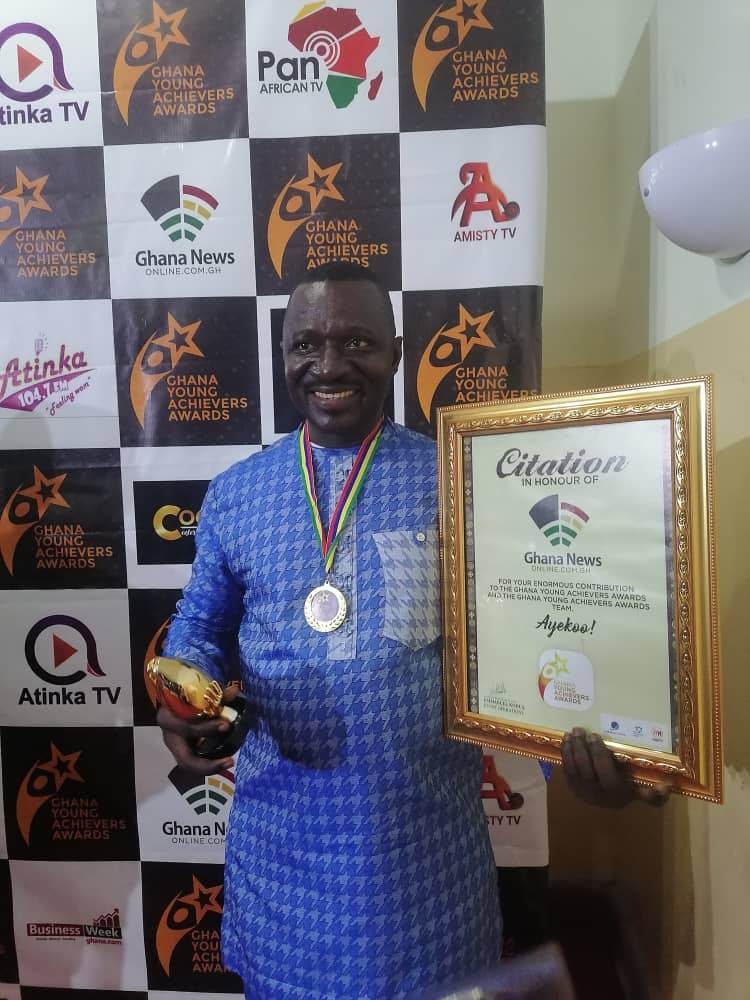 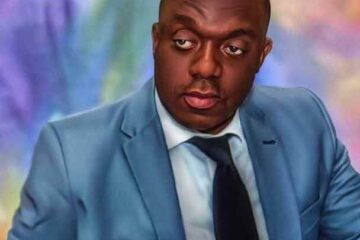 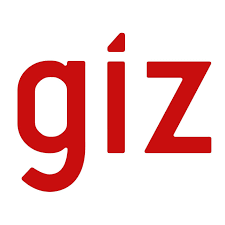 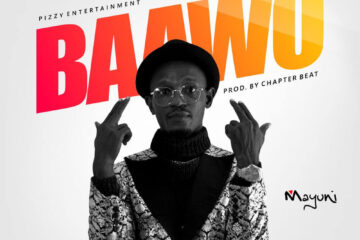 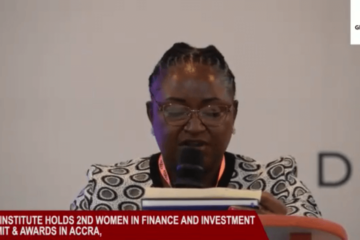 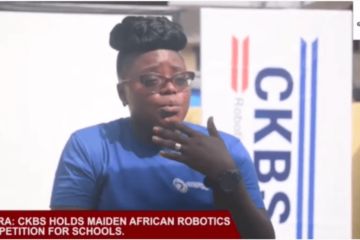 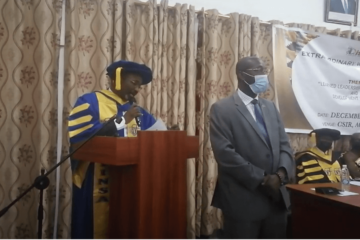 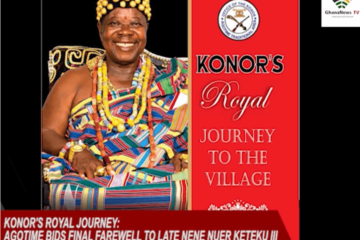 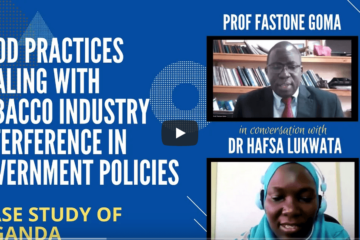 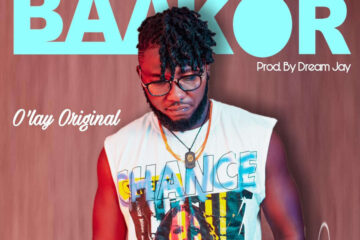