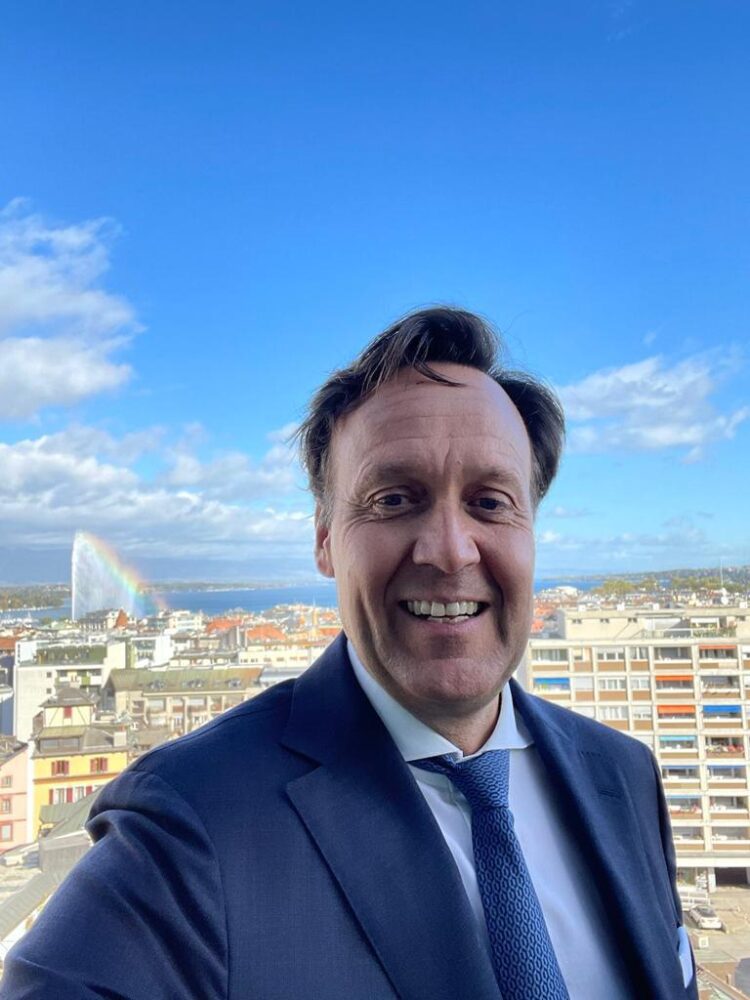 NEILS TROOST: One of Africa’s finest and most reliable Investor!

At a time that Africa is seeking credible long term investors as the continent’s relationship with the rest of the world moves from aid to trade, it has now got an international direct investor who stands as a model for the kind of investor it really needs.

Soft-spoken but highly intelligent Neil Troost, is a Dutch national with a global business perspective but with a particular focus on using trade and investment to improve the economic fortunes of Africa, this making Africa’s business community to pay close appreciative attention to his activities.  Here is a foreign investor whose personal and business integrity is exemplary and who consistently shows great respect for the peculiar values of African society and culture.

Entrepreneur, and Chief Executive of major, highly successful global business,  he is a strong believer that “if a child in Africa does not have a meal per day, it makes me miss sleep every night.

Headquartered In Geneva, Switzerland, and with representative offices and strategic alliances located in Moscow, Singapore, China’s Shandong Province, Dubai and New York, Paramount Energy & Commodities SA is a global corporation in terms of the geographical scope of its crude oil and products trading.  Built on long term relationships with partners all around the world, Paramount Group moves over 18 million metric tons of crude oil globally every year, putting about 180 tankers to sea each year. The crude oil it trades is delivered to refiners worldwide such as Tupras, Star, OMV, Eni, API, Shell, Exxon, Energopole, CNOC, Chemchina, Sinochem, Idemitsu, Eneos  and key teapot refineries in China among many others, as well as both pre-financing and post-financing refineries all around the globe.  The company operates or at least has access to terminals in Russia,  Turkey, Iraq, the United Arab Emirates and China; and actually finances small producers in Russia.

The company also has been trading  up to 6 million metric tons a year of fuel oil and a variety of light oil products including gas oil, naphtha, VGO and gasoline; delivering these products mainly to customers in the Far East, particularly China and Japan.
Paramount is a privately owned commodities trading company  established in 2009 by the courageous Niels Troost, who is now one of the most respected oil traders in the world.. The company’s management are seasoned traders having been active in the industry since the early 1990s.

The company’s principal activity is the trading, transportation, storage and transshipment  of crude oil and oil products. Its oil supply originates primarily from FSU countries and Latin America

As part of its expansion strategy, Paramount is branching out into non-oil commodities trading as well as agri-trading business. Here Paramount has entered into strategic alliance with two agri/food trading firms based in Switzerland : Harvest Group and Monty SA. Through this relationship, Paramount has become involved in the trading of products such as wheat, corn, soybeans, barley, sugar, meat and the likes. These products are sourced mainly from FSU countries, Latin America and the United States and are supplied primarily to West and North Africa and to a lesser degree, Turkey and China.

With regards to his agricultural sector activities in Africa Paramount’s  focus, under Neil Troost’s guidance is primarily on food security. Over the past few years it has invested close to US$500 million on agricultural production. Among other things it has set up one of the biggest factories in Angola, employing thousands of people.

All its activities are generating huge revenues for Paramount which exceeded US$7 billion in 2021, built upon the company’s core capitalization of well over US$150 million and a credit facility of some US$1.3 billion provided by a consortium of its bankers.

Paramount’s founder and largest shareholder is Niels Troost, now in his early 50s with 25 years experience in various aspects of the international oil trading industry. He is highly regarded in the global oil and commodities trading industry as a visionary entrepreneur and hugely astute decision maker.

Neils has given much of his time and resources to many charities in Africa. For example he has been one of the reliable and main sponsors of bicycle challenge in Malawi. He has also supported many educational programmes across Africa and has been deeply involved in entrepreneurial development.

Instructively Neil Troost is the Vice President and notable member of the prestigious Business Executive Think Tank, the Influential Pan African Business Forum, PABF, a grouping of like minded entrepreneurs, corporate executives, public sector executives and leaders of thought drawn from, across the continent and beyond.

Curiously however he has recently been the subject of several frivolous attacks by the international media, in particular the Wall Street Journal. This is unfortunate and disappointing considering his adherence to ethical principles and behavior as well as his care for humanity. This suggests therefore that he is likely the victim of a deliberate campaign by certain vested interests who are out to discredit this exemplary business, visionary and philantrophist.
Niels trained in economics, international business and marketing  from Hogere Economische School in Amsterdam; as well as business studies and international business from University South West, Plymouth in the United Kingdom; and attended the College of Petroleum and Energy Studies, Oxford, also in the UK, where he underwent a course in Creative International Trading in Crude Oil and Petroleum Products.

Following his studies he started his professional career as an operator and junior trader with Taurus Petroleum, where he rose to the position of Senior Crude Oil Trader. He then moved to Vintage Petroleum as Head of Crude Oil Trading. Subsequently he started his entrepreneurial career by founding Tenergy Trading SA a company he still owns alongside Paramount itself.

A man of rare professional and personal integrity Niels Troost stands out in the global crude oil and commodities trading industry for all the right reasons as does the companies he founded and owns.
The Chairman of the Pan African Business Forum Dr Prosper Ladislas asserts that “as Neil is one of our prominent executive an Vice Presidents, our organization is standing behind him and Africa is standing behind him as well.”

This is not surprising as Africa itself correctly counts itself lucky to have him on its side. To Neil, he ” I would rather loose doing the right thing than win doing the wrong thing” 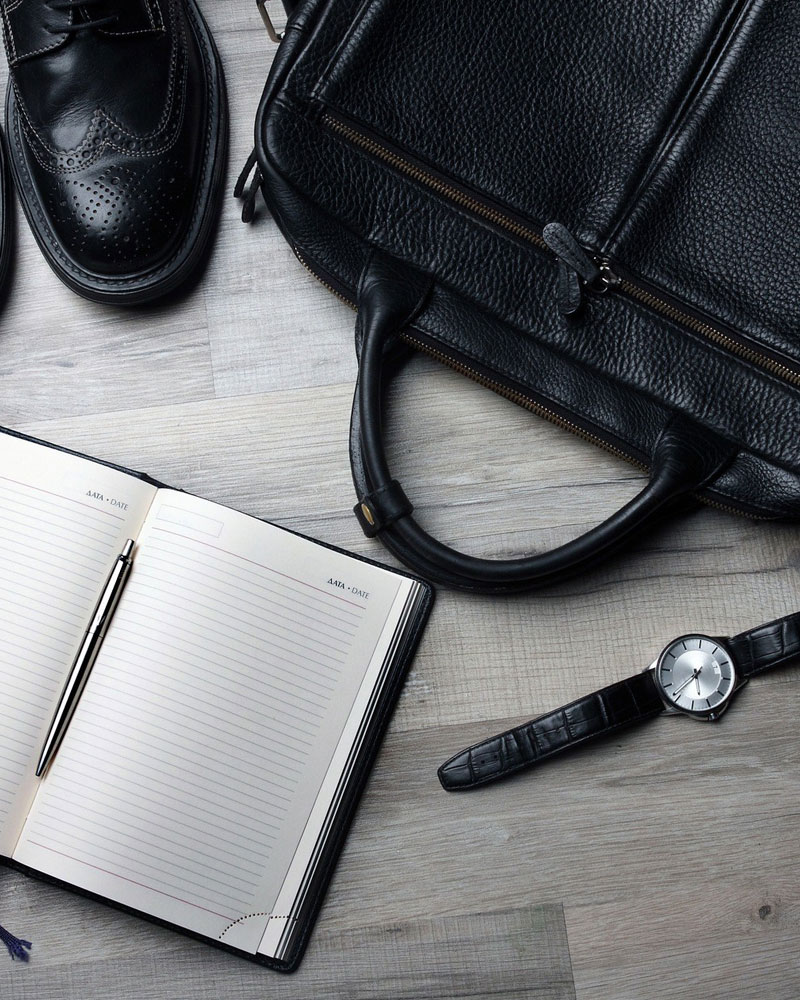 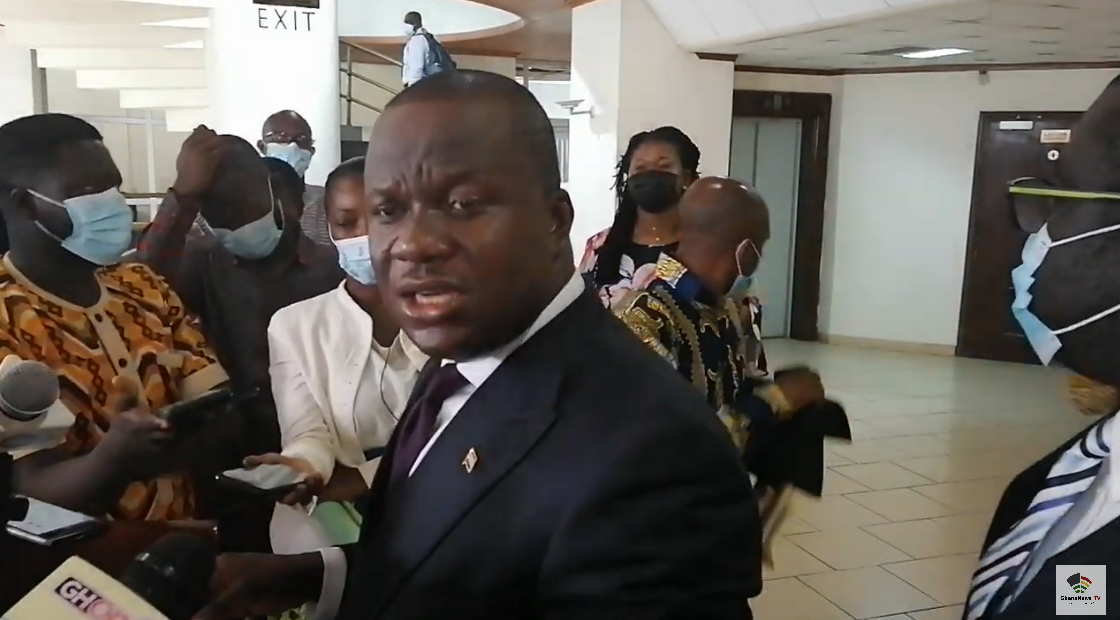 Burning Excavators is about the survival of Ghana – Abu Jinapor