Some residents of the Kpando Constituency of the Volta Region have expressed dissatisfaction with the performance of their Member of Parliament, Dela Sowah, after she has spent ten years in parliament on the ticket of the National Democratic Congress (NDC). The residents lament about the state of infrastructure development and other projects in the constituency.

In an exclusive interview with Ghananews.tv, Daniel Asiedu, Chairman of the Kpando Taxi Drivers Union explained that over the period, Madam Dela Sowah has supported the constituency with the resources at her disposal. He likens Kpando Constituency to an orphan who cannot derive the best from the father because the stepmom is in charge. He is convinced that Madam Dela Sowah is doing what is possible under the circumstance and that it looks like she might not be able to do more.

“She can only do what she is doing now and I don’t think she can do beyond this” he emphasized.

Another resident of the Constituency, Emmanuel Attigah, asserted that though people are saying Madam Sowah has done her best for the constituency, he has seen nothing in terms of any developmental agenda pushed by the MP for the area. He also debunked any claim that Kpando Constituency may fall to the New Patriotic Party (NPP) with Hohoe Constituency (only NPP Seat in the Volta Region) as a perfect example.

“On her performance, she can do better but we are not seeing it like that. In fact, I don’t see any project (done by the Member of Parliament, Dela Sowah).

A driver in the constituency also lamented the apathetic nature of the MP to issues of road infrastructure development in the constituency. He opined that drivers continue to buy new spare parts because of the bad nature of especially the Kpando Torkor road, but the MP seems unconcerned.

“She has done some, but for us as drivers, concerning our roads, she didn’t show any seriousness and efforts about it (the road), so I may say she just did part as a Member of Parliament but not fully” he lamented.

Dela Adjoa Sowah, born on 23 November 1959 is a former Deputy Minister for Gender, Children, and Social Protection. And in her third term as the Member of Parliament for the Kpando constituency.

Madam Sowah earned her degree in Social Sciences from the Kwame Nkrumah University of Science and Technology 9KNUST) in 1981 and holds a Diploma in Finance and an MBA in Business Administration. 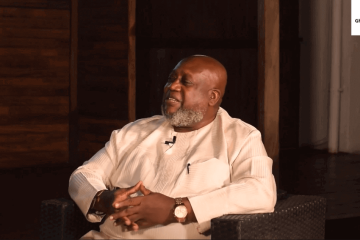 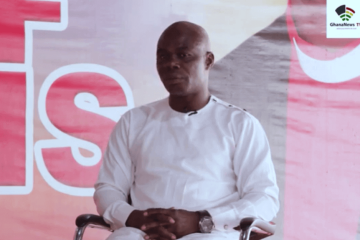 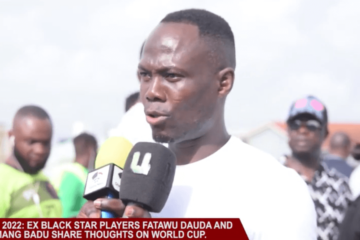 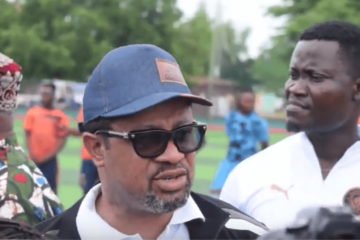