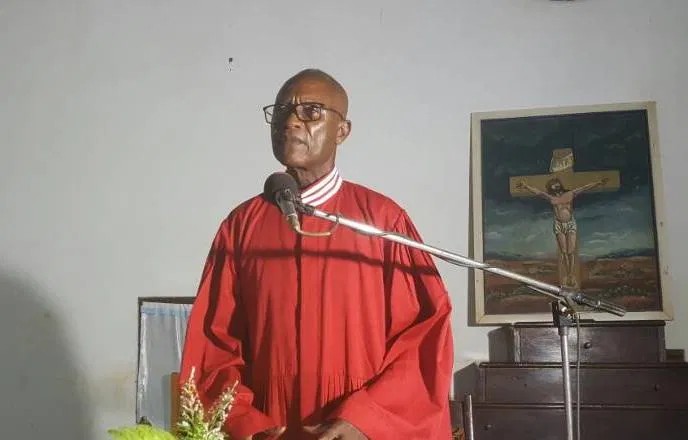 The Apostles Revelation Society (ARS) church will from Friday December 24, 2021 begin series of religious activities to mark the 82nd anniversary of the founding of the church.

Speaking in an interaction with the media on the sidelines of the opening ceremony of the convention, Reverend Nyeenyami Etsey Wovenu, the High Priest and Chairman of the governing council of the church said this year’s program was a special one as it coincides with the 82nd anniversary of the church. 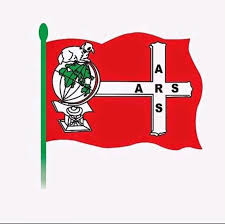 He said the anniversary is dedicated to the memory of the founder of the church, Mawufeame Prophet C.K.N Wovenu, whose vision and mission has brought the church this far. Rev. Nyeenyami prayed for traveling mercies for all members of the church who will be travelling from far and near to converge at the premises of the church in Tadzewu and assured that all COVID-19 protocols will be strictly enforced and adhered to during the program.

He however decried an attack on the premises of the church on Wednesday December 22, 2021 where a group of police officers believed to be deployed from the Volta regional police headquarters broke into the accounts section of the church’s offices with the flimsy excuse of conducting a search resulting in a near scuffle between the police and some agrieved church members who are accusing the police of destroying property belonging to the church and allegedly making away with an unspecified amount of money.

The leadership of the church is therefore calling on the Inspector General of Police (IGP) to institute an investigation into the alleged attack on the church by his men so as to find a lasting solution to this impasse.

The 82nd anniversary of the ARS church is swirling around the theme: No king is saved by the multitude of an army…A mighty man is not delivered by great strength. It is drawn from the book of Psalms 33: 16-19.