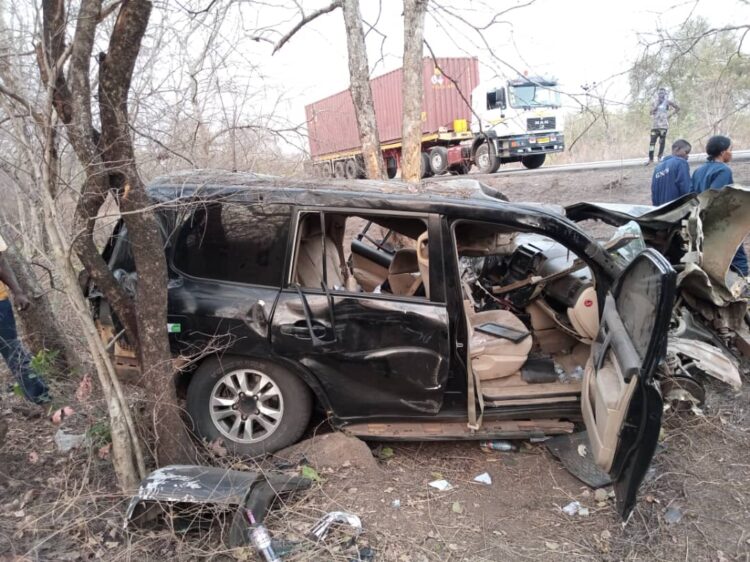 A Road Traffic Accident involving three military officers said to be part of the advance team of Vice President Dr. Mahamudu Bawumia has claimed the life of one person while two others are currently in critical conditions.

The accident occurred on Thursday February 10, 2022 between the hours of 4:30pm and 5:00pm at Kablikpe – a village near Buipe in the Northern Region.

It was not exactly clear where they were heading to but sources say they were on their way to make arrangements for a visit by Dr Bawumia.

According to our source, the driver of the vehicle – a black Toyota with registration number GR 7129 – 17, one Sgt Zowornu died on the spot when the vehicle veered off the main road linking Buipe to Tamale and run into some wood lots along the road.

The two officers on board including Major Hanson Adu Kofi sustained serious head injury while Captain Badaweh Sabastian got seriously wounded in the head and neck. They have both been sent to the Tamale Teaching Hospital for treatment.

The deceased Sgt Zowornu has since been airlifted to the 37 Military morgue. 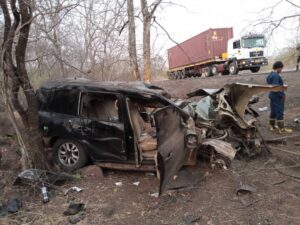 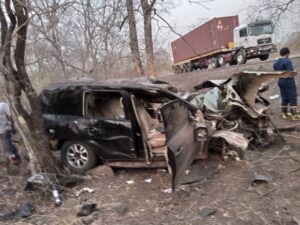 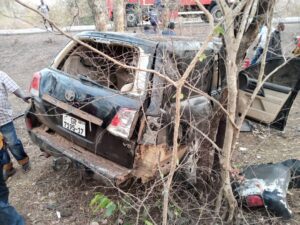