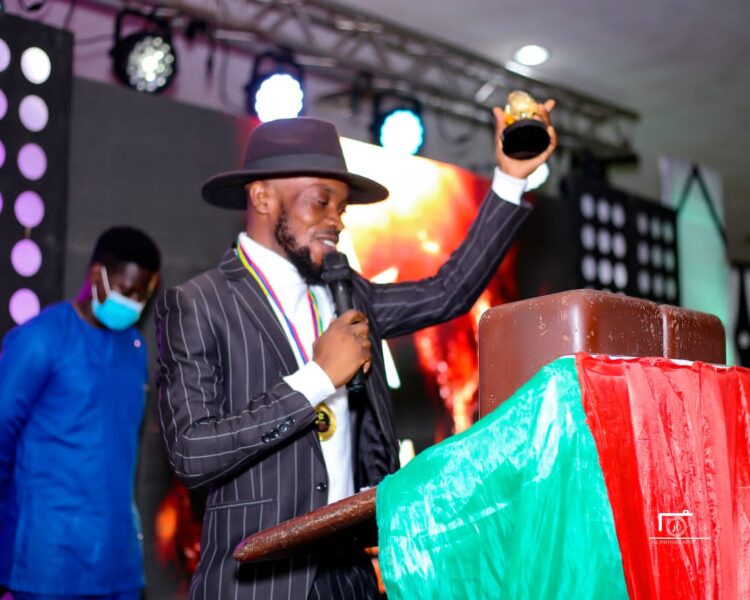 Nana Owoahene Acheampong of Atinka Media Village (AMV) has won two awards at the maiden Ghana Young Achievers Awards held over the weekend at the National Theatre in Accra.

The Awards is organized by Star Ghana Limited to recognize and honour Ghanaian Youths who are excelling well in their various fields of endeavor.

Nana Owoahene Acheampong joined the Atinka Media Village family in the year 2016 as a news anchor and a reporter. Currently he co-hosts the Tuesday and Thursday evening political show and is also the co-host of “Tutugyagu” – a hot political show on radio on Saturdays. He has also hosted the AM drive on radio and Ghana Nie on TV.

Nana Owoahene Acheampong has about 13 years of experience in broadcasting journalism.

Other awardees on the night include Nana Adwoa Annan, Host of Juke Box and Di Asa red carpet on Atinka TV who also bagged two awards – MC of the Year and TV Show of the Year (JudeBox).

News Editor of Atinka TV and FM, Regina Asamoah who hosts the Missing Children on Atinka TV won two ultimate awards – ‘Outstanding Young Achiever of the Year’ and the ‘Activist of the Year’.

Davies Bray of pidgin News Gh, also won the Blogger of the Year, while Jeorge Wilson Kingson of GhanaNewsOnline.com.gh and GhanaNews.TV also emerged the Media Enterpreneur of the Year. 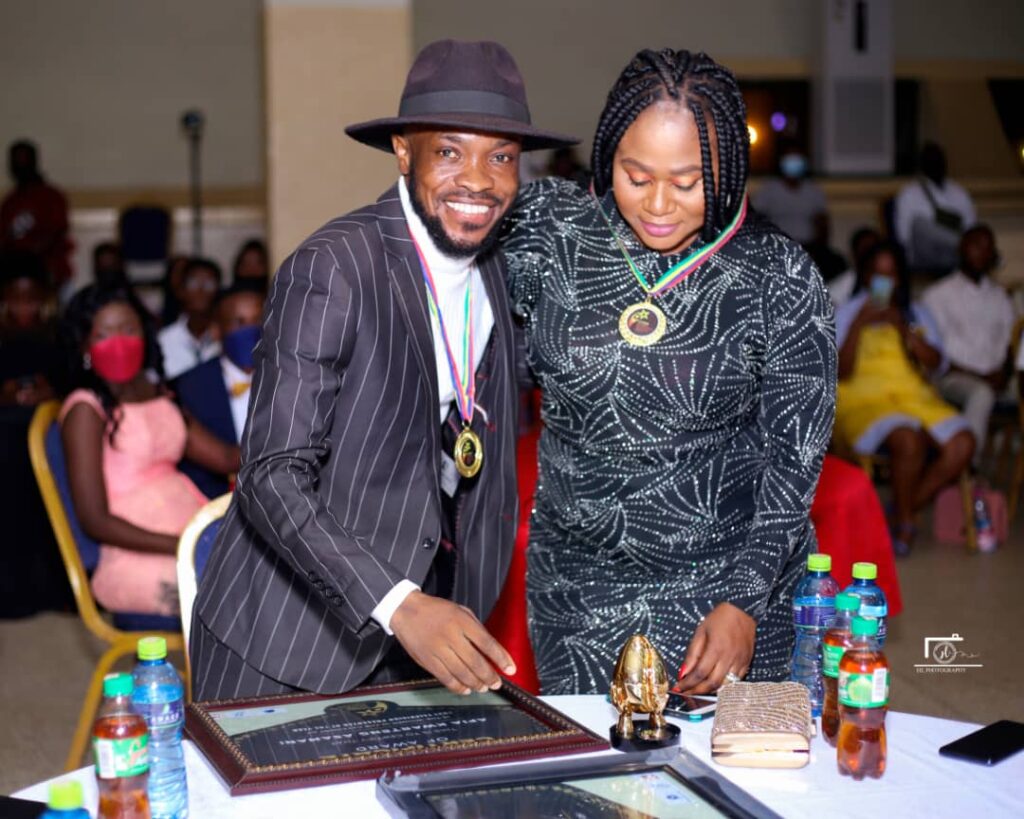 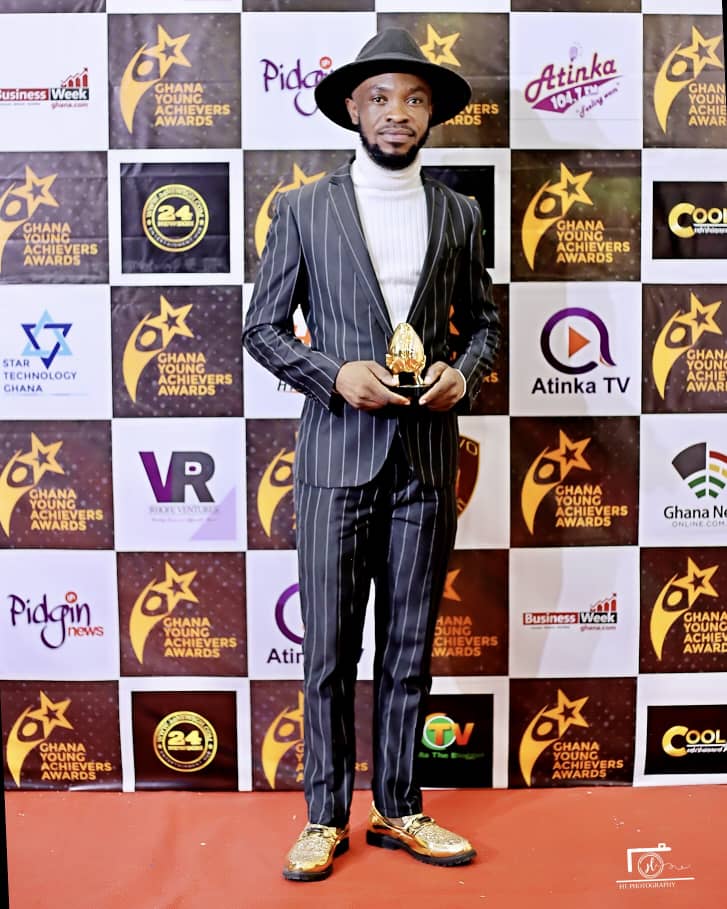 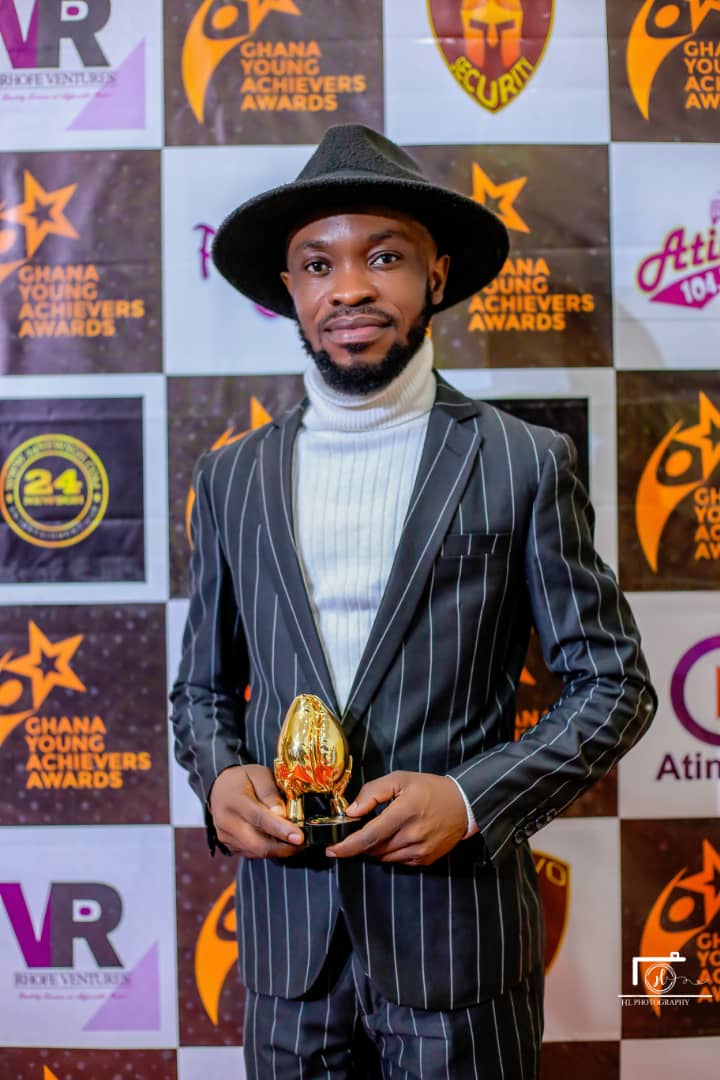 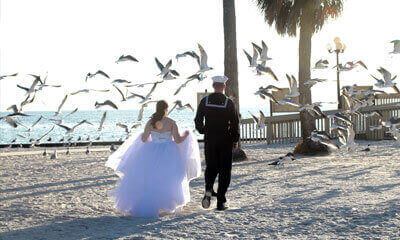 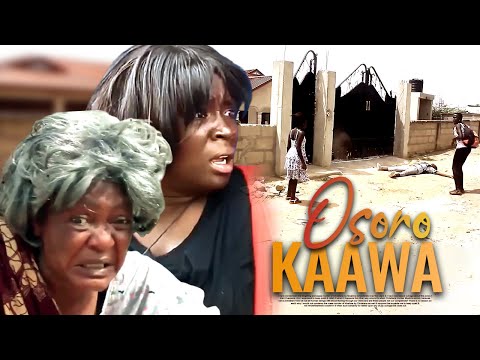 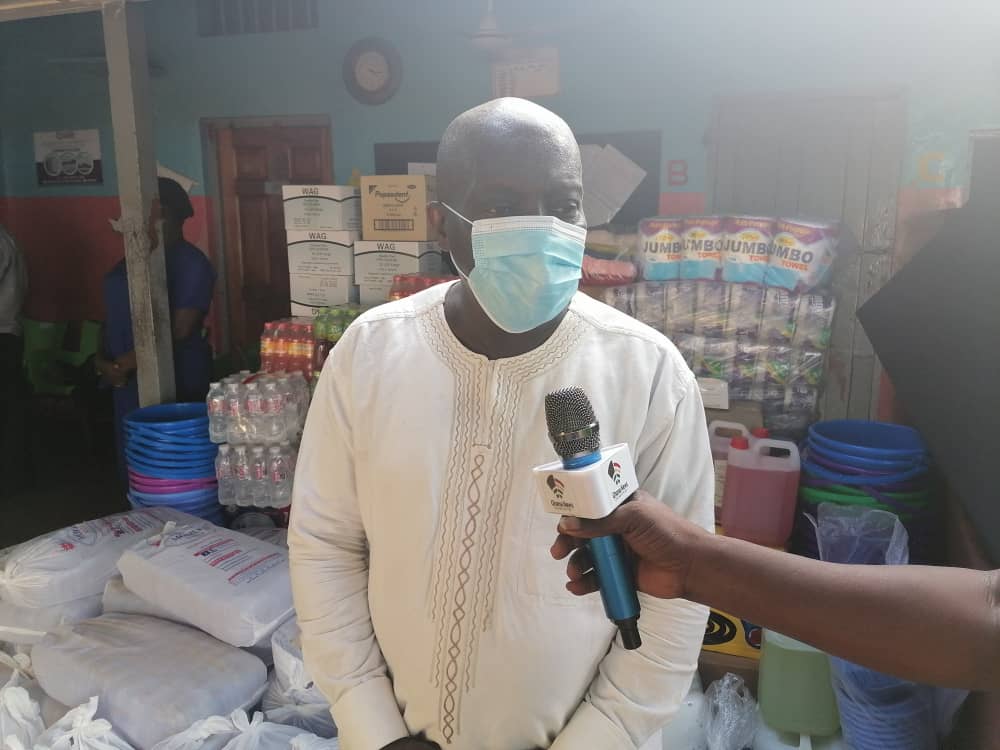