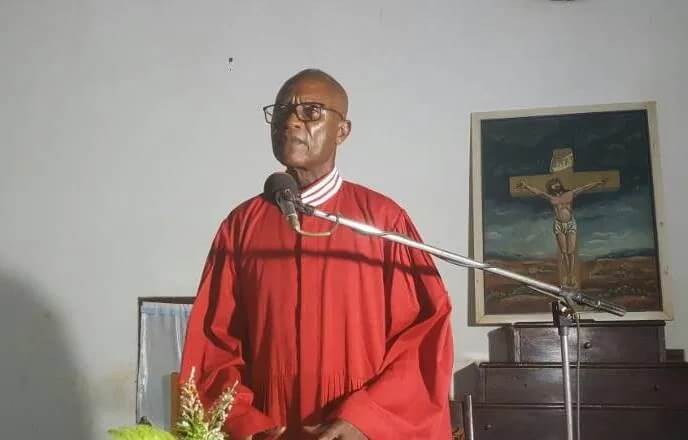 Christians have been advised to shy away from occultism and other forms of idolatry and to hold fast to the tenets of their faith as taught by the Lord Jesus Christ.

The High Priest and Chairman of the Apostles Revelation Society (ARS), Rev. Nyeenyami Etsey Wovenu, gave the advice in a sermon to climax the week long annual convention of the church at New Tadzewu in the Ketu North Municipality of the Volta region over the weekend.

According to the clergyman, most Christians have now strayed from the teachings of Christ and the Bible and are venturing into fetishism and occultism which are against the Christian faith.

Rev. Nyeenyami observed that the youth of today in their burning desires to get rich quick are reporting to occultism practices which are responsible for the many youthful and untimely deaths being witnessed across the country. 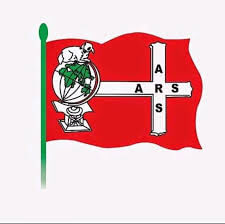 To this end, the ARS Leader admonished the youth to be content with their lot and refrain from acts that would result in their sudden deaths.

He condemned the phenomenon where Television channels are allowed to air contents which encourage money rituals. He called on the National Media Commission (NMC) and other relevant authorities to enact laws to regulate such programming including sanctions to sanitize the airwaves.

The annual convention which also marked the 82nd anniversary of the ARS which came off from the 24th to the 31st of December 2021 brought together thousands of church members from across the globe. It was on the theme “No King is saved by the multitude of an army; A mighty man is not delivered by great strength as stated in the book of Psalms 33: 16-19.