I am the Cutest Artist in Ghana now – REWIZ Brags

Just as in the lyrics of Kwasi Selassie’s biggest song “the girls demma fighting over me”, an upcoming Nigerian musician now based in Ghana, REWIZ, has described himself as the nicest looking artist in Ghana today, with many ladies fighting over him. He said, his fans believe he is “a lady’s man” and that the tag has inured to his benefit resulting in massive following for him from beautiful ladies across the world.

Now in Ghana for schooling purposes and to promote his new single, REWIZ debunked the popular opinion that Nigerian artistes visit Ghana to get the social media following to grow their pages. He said music is a global business and artistes are focused on building fan bases which can only be gotten with quality hit songs.

He further extolled the virtues of Ghanaian musicians for their uniqueness in their flow and choruses, the reason he has lined up a list of artistes that he intends to collaborate with to produce bangers for his fans.

The ‘2Million’ Hitmaker who currently has over 15,000 views on YouTube alone in just one month of  its release alongside his other Single “Busybody”, is confident of producing more hit songs as he is very young and willing to be proactive on his music journey.

REWIZ BABY as he is affectionately called is looking for collaboration between himself and Akwaboah that will blow peoples mind. He said Akwaboah sings love songs and with a little fusion of his own Afro-beat style it can only result in a banger.

“I am looking up to Akwaboah for collaboration; I think we can both do something great. You know he sings cool love songs and with the addition of my afrobeat style, I think we will make some nice songs,” he stated.

The young artist also indicated that in the near future, he would love to add fashion to his music career and be known throughout the world as a Fashionista Musician.

Rewiz is a young Nigerian artist with a hit song called BusyBody which has over 9400 views on Youtube. His other track 2Million is also doing well in the new music market. 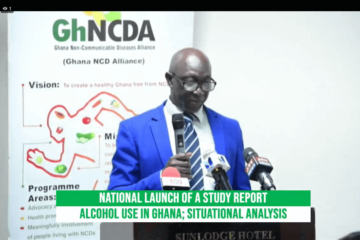 LIVE STREAMING: National Launch of a Study Report on Alcohol Use in Ghana; SITUATIONAL ANALYSIS 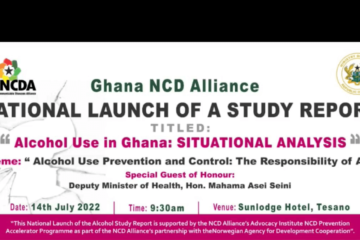 LIVE: National Launch of a Study Report on Alcohol Use in Ghana; SITUATIONAL ANALYSIS 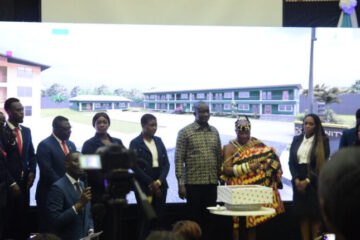 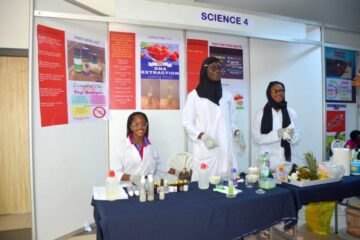 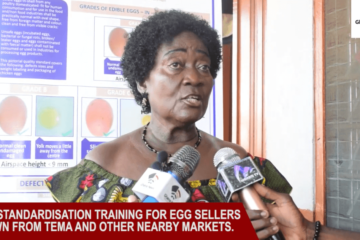