Editorial: The NPP Must Watchout

As the party prepares to organize its polling station executive elections starting next week, the party is advised to ensure fairness.

The party should learn from what happened in the last election in 2020.
The complicity that happened which saw the party losing more than sixty seats should be avoided.

Currently, some news going round is that some seating MPs are conniving with some members of the party to deprive some potential candidates from contesting the elections. They do this by withholding the forms and other malicious machinations.

One constituency which is reported to have planned to undertake this sordid and divisive task is Ofoase Ayeribi in the Eastern Region.

The national executive is being advised to quickly investigate this and stop it from happening.

The party must learn a serious lesson from the 2020 episode and allow the process to work democratically.
The rule of engagement must be respected. 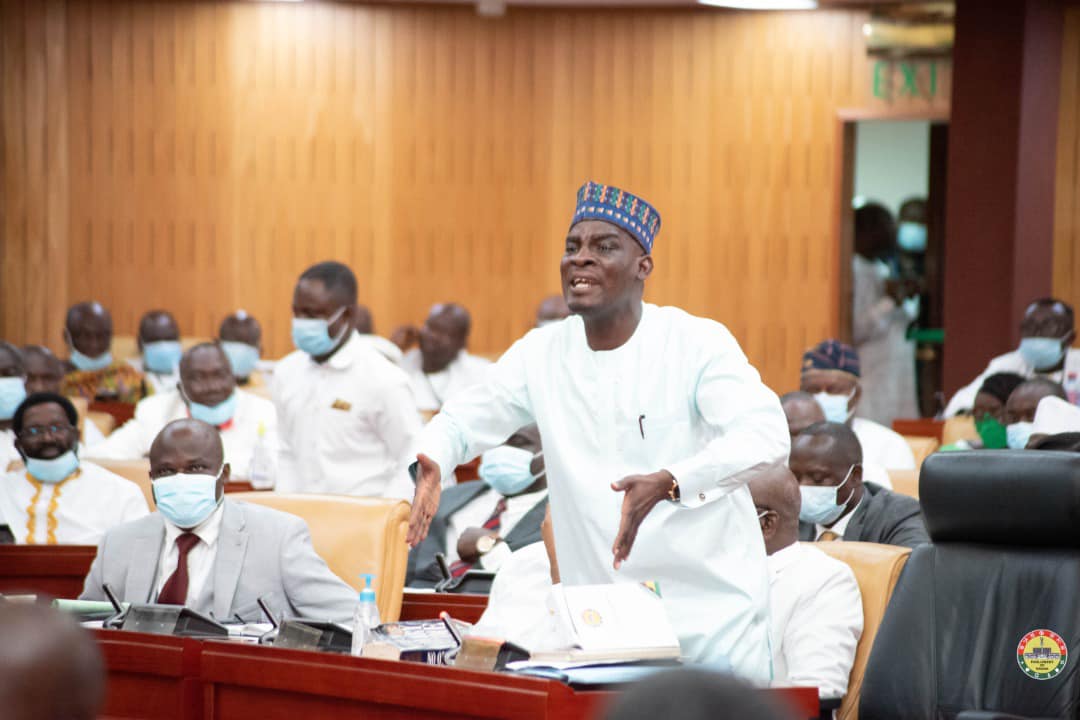 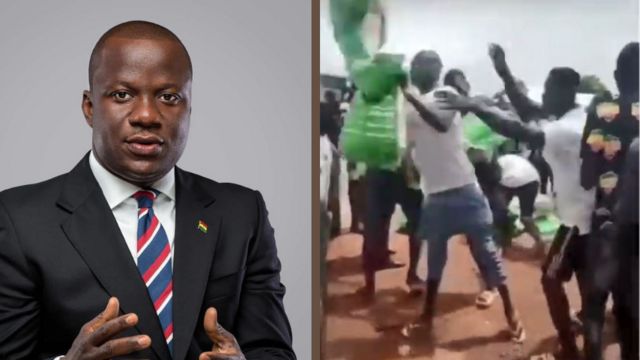